Legend source
When Perseus killed the head of the banshee Medusa, blood flowed from Medusa’s neck into the sea and mixed with the seahorse, so a white Pegasus with wings Accelerator/Pegasus jumped out. Another theory is that the blood flowing from Medusa’s neck suddenly burst into smoke, and a winged flying horse flew out. Poseidon, the god of the sea, was considered his father. When his mother Medusa was cut off by Perseus, he was born with his brother Crythaor, the giant.

This winged god horse immediately flew to the sky, and later it landed on Mount Helicon (also known as Helicon), the mountain belonging to the Muses, where Hippoc was created.

Hippocrene (Hippocrene), which later became a source of inspiration for poets and writers.

Athena later tamed the horse and gave it to Bellerophon (also known as Bellerophon) to travel on this horse. Bellerophon rode a flying horse and fought with a terrifying fire-breathing monster, Kamala (also known as Kemira, Chimera, lion head, sheep body, dragon tail), and successfully killed Kamala. In the end Bellerophon became very arrogant and wanted to ride a Pegasus over Mount Olympus to join the gods. Zeus sent a bullfly to sting Accelerator, causing Bellerophon to fall from his horse to death. . Zeus turned this Pegasus into a Pegasus and placed it in the sky.

Pegasus (Πήγασος),  is one of the most famous fantasy creatures in Greek mythology. He is a horse with two wings, usually white. Born from a pool of blood of Medusa the banshee, her hoof stepped out of the Hippocrene fountain of inspiration on Helicon (Helicon), the mount of the god of poetry (Muse). 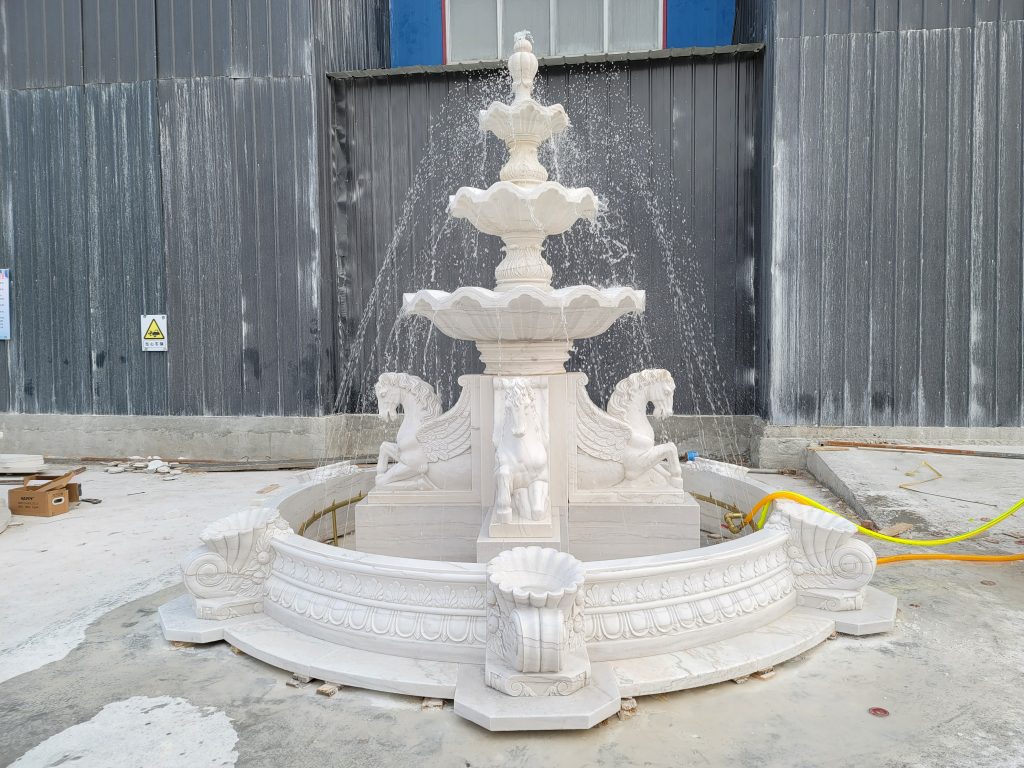 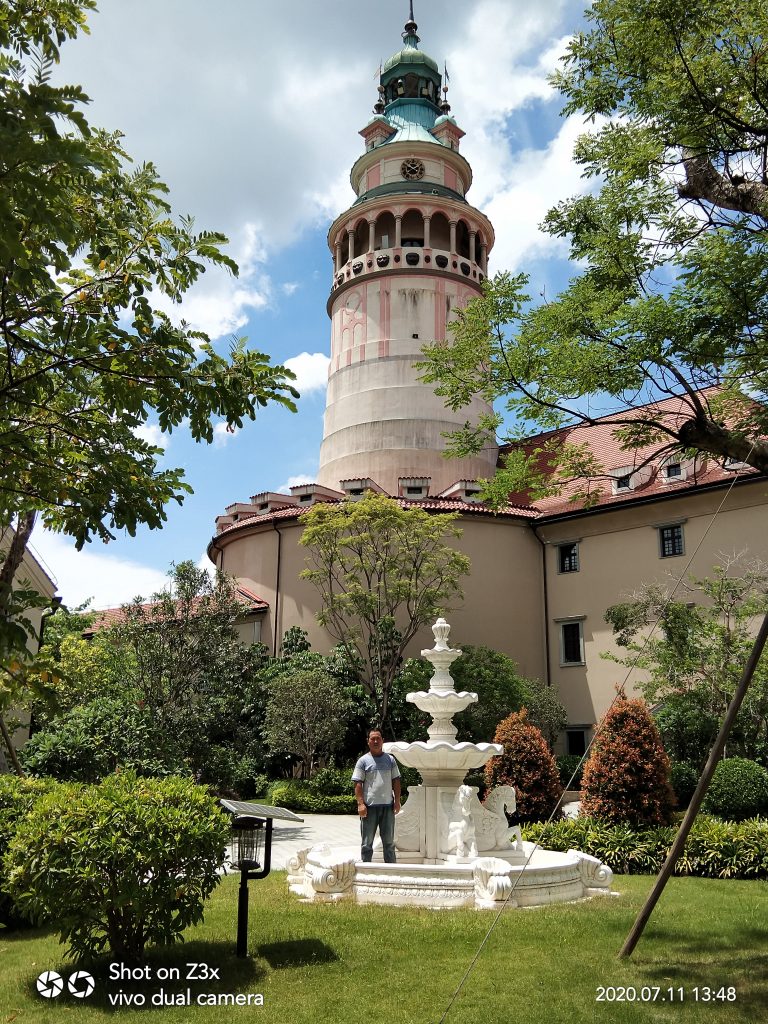 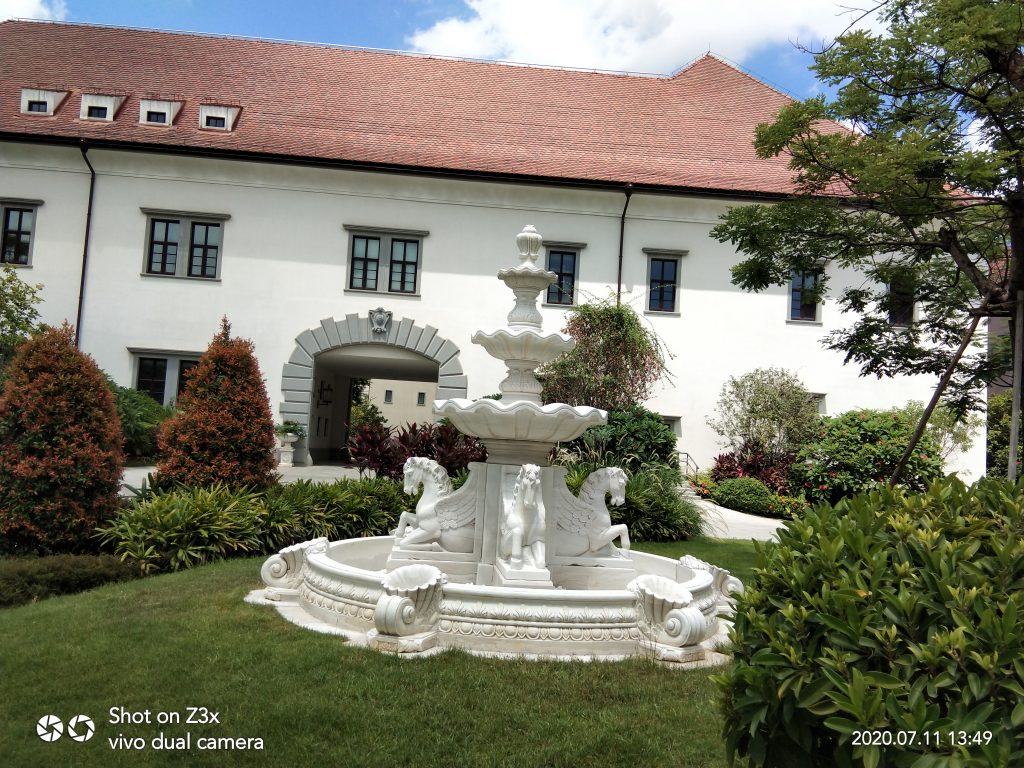