Shiva, Brahma and Vishnu are the three Hindu gods. The predecessor was the reproductive god “Beast Lord” in the Indus civilization era and Rudra, the Vedic storm god. Shiva’s status is a destroyer, with both reproduction and destruction, creation and destruction. Presenting a variety of strange and weird and different appearances, mainly including Linga, Terror, Gentle, Superman, Three-face, Dancing King, Riga, and Half-Female Lord in disguise, Linga (male root) It is the most basic symbol of Shiva.

In addition to the above identities, Shiva also has many functions and clones. He dominates storms and lightning, grants medicine and health; he is the god of animals and beasts, representing fertility; he is also the god of wisdom and generosity, singing and sacrifice host. As the most powerful god in Hinduism, Shiva possesses an unparalleled noble status surpassing Hinduism’s 333 million gods and overlooking the heavenly beings. Shiva’s bizarre contradictory charm, no evil, deviant philosophy, arrogant and lonely personality, and madness of abandoning everything, make him an important role in many literary works. He symbolizes the mysterious and violent force of nature, and his unfathomable personality at the same time innocent and capricious has fascinated countless believers. The Shiva followers of Hinduism regard him as the highest god in the universe, and he is the most widely worshipped god among the bottom people of India. 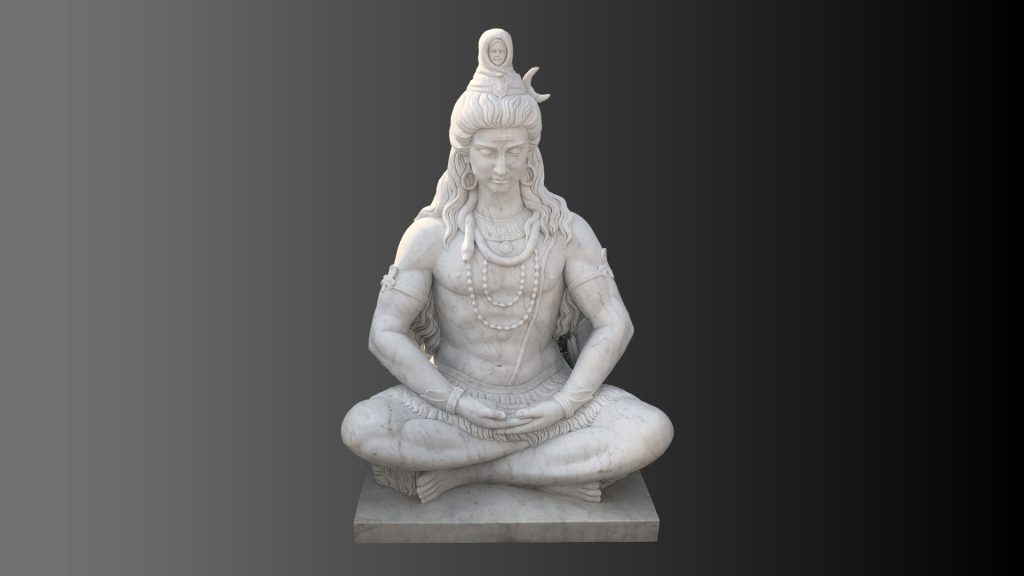