In the 16th century, Louis XIV became the king of France. He called himself the Sun King!
France became the most powerful country in Europe! Louis XIV didn’t like live in Paris, he said the Paris people hate him,
so he built the Palace of Versailles,

He asked the artists to use painting, sculpture, and garden art to express the myths of ancient Greece and Rome.

There is a small rockery in the Versailles garden, and the sculptures are placed on the top of the rockery waterfall.
The sculptures are divided into three groups. In the middle there are 6 fairies taking care of Apollo for bathing,
and the left and right groups are the horses.

The fairies are taking care of Apollo. They unload his chariot and magical instruments.
some are washing his feet
and some are washing the chariot.
The overall height is 6 feet,

All in pure white marble! 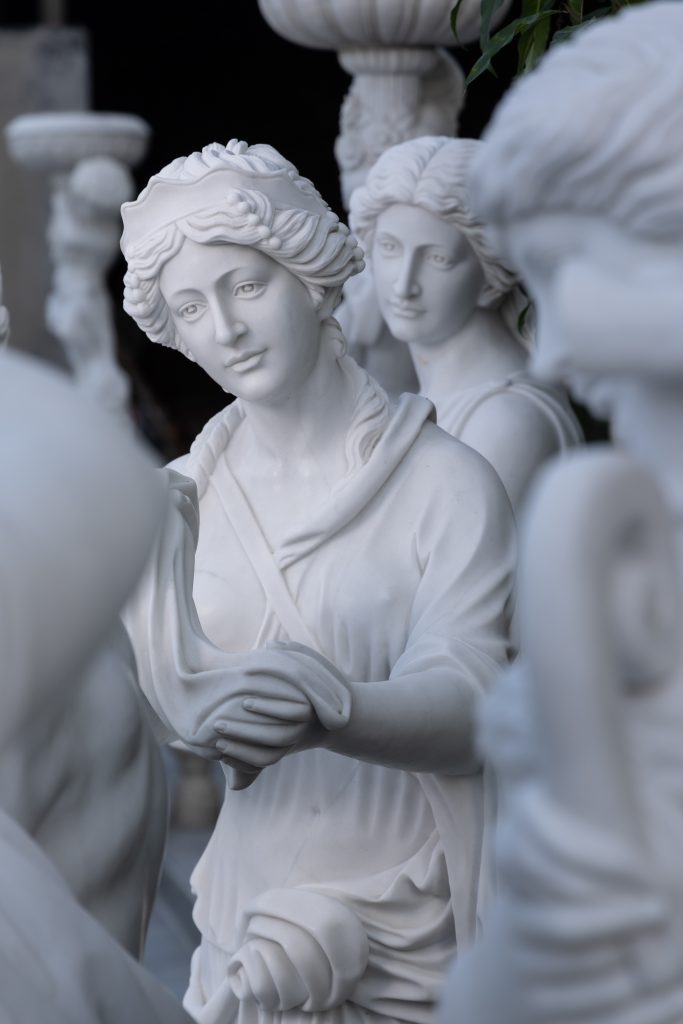 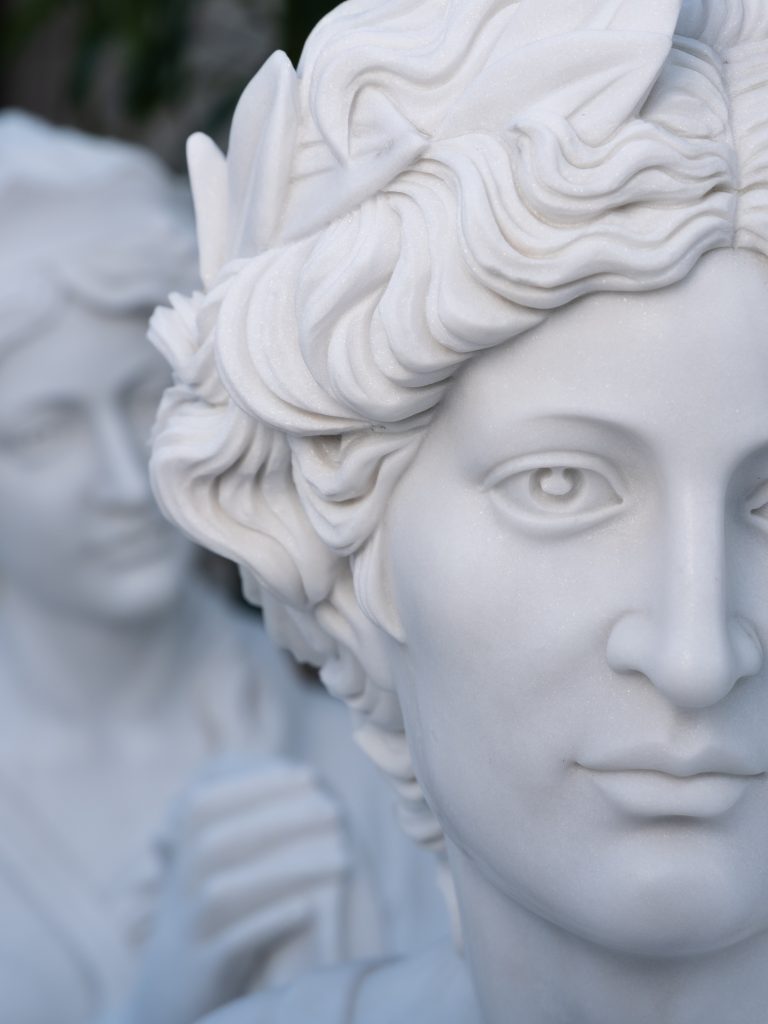 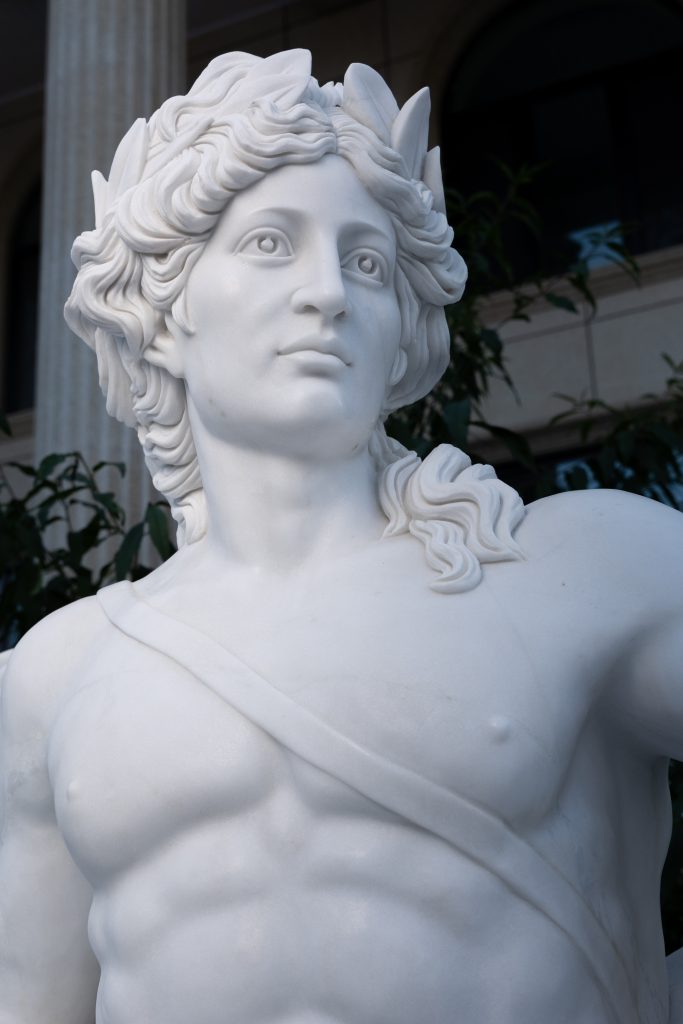 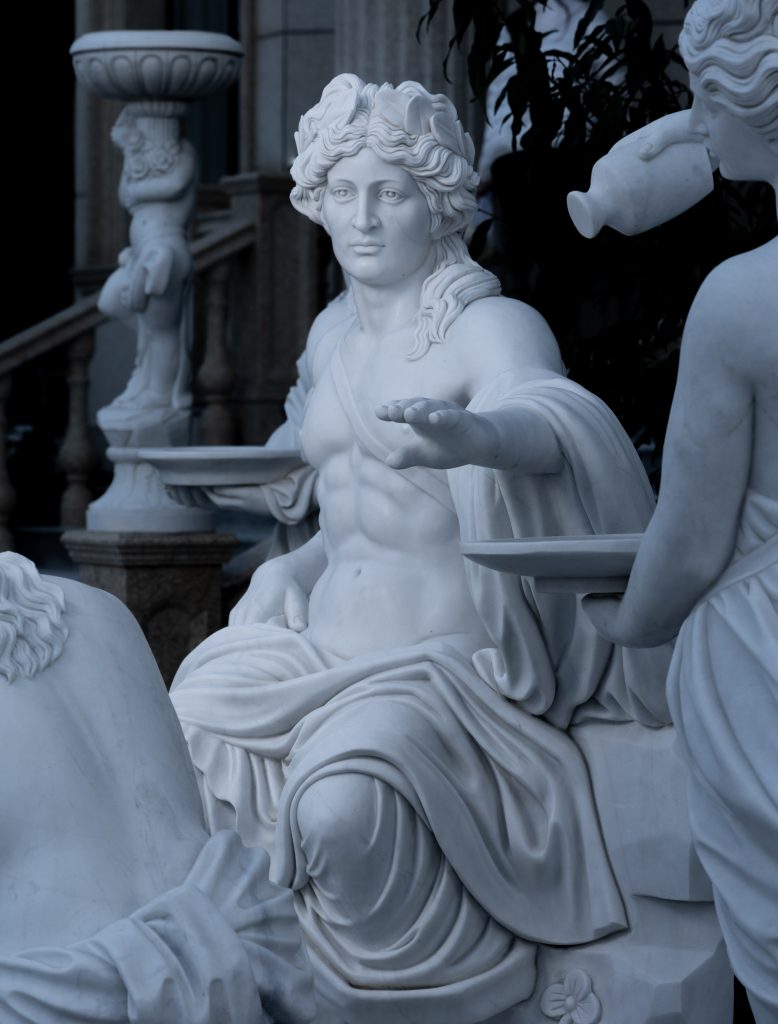 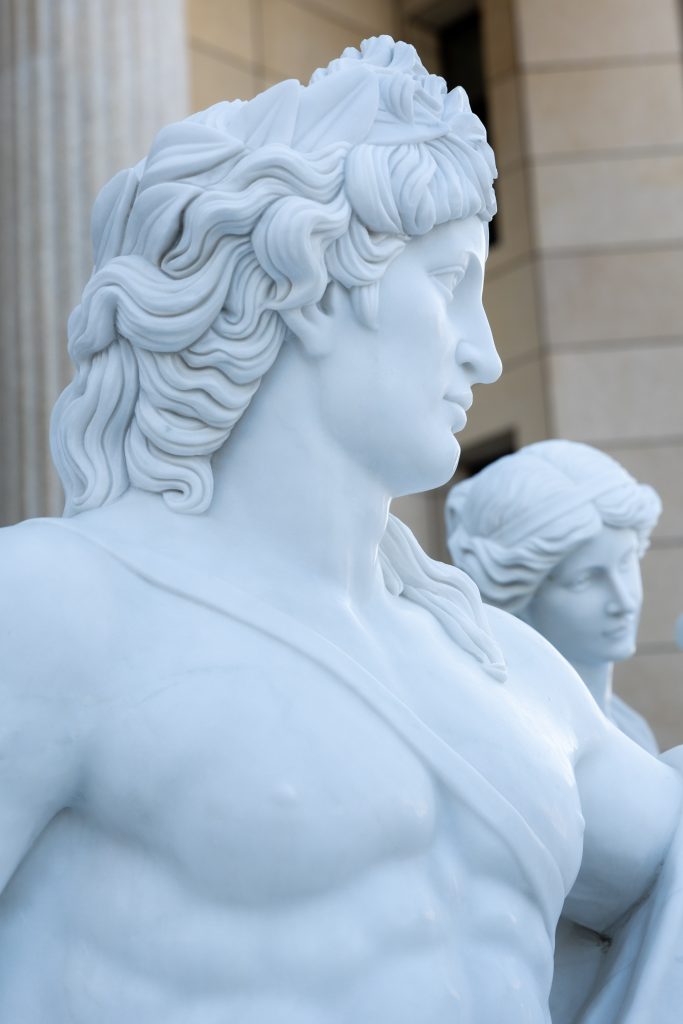