Venus was excavated by Iolkos, a Greek Milo farmer, when he was planing the ground in the spring of 1820. When unearthed, Venus’s right arm was drooping, holding on to his clothes, his left upper arm stretched over his head, holding an apple. At that time, the French consul in Milo, Louis-Brest, rushed to the residence of Iolcos after learning about it, and said that he would buy the statue at a high price, and obtained the consent of Iolcos. But because there was not enough cash on hand, Guville had to rush to Constantinople overnight to report to the French ambassador. After listening to the report, the ambassador immediately ordered the secretary to bring a huge sum of money with Guville to Milo overnight to buy the statue of the goddess, but he did not know that the peasant Iolcos had sold the statue to a Greek businessman at this time, and it had been shipped. Foreign transport. Guville immediately decided to intercept by force. After the British learned of this news, they also sent ships to compete. The two sides fought a fierce battle. Unfortunately, the arms of the sculpture were broken during the melee. Since then, Venus has become a goddess of broken arms.

Venus was originally the goddess of Italy. Her name may be synonymous with Qingcai. At first she was a kind of orchard spirit, making the orchard a good harvest. When celebrating the Venaria Festival, the orchard workers will have a holiday. Her Roman alias, Murtea, may be derived from the Latin word peach or guava tree, which represents her identity as the goddess of the orchard. At the same time, she was also the personification of “God’s Grace” at first.
Because of the spread of the myth of Aeneas in Rome in the later period, Venus was matched by the Romans and the Greek goddess Aphrodite, so Venus became the goddess of beauty and love in the later period. At the same time Pompey built the Temple of Venus Victorix, and Venus was also corresponded to the Goddess of Victory. At the same time, the goddesses Isis and Astarte of Egypt and the Near East were also corresponded to Venus.
Venus has aliases such as “compassionate”, “cleansing evil”, “immediate”, “hair loss”, etc., representing the Roman women who cut their hair to make rope for military use when fighting against Gaul.
Because of the influence of Aphrodite in the later period, Rome also created some new legends for Venus. 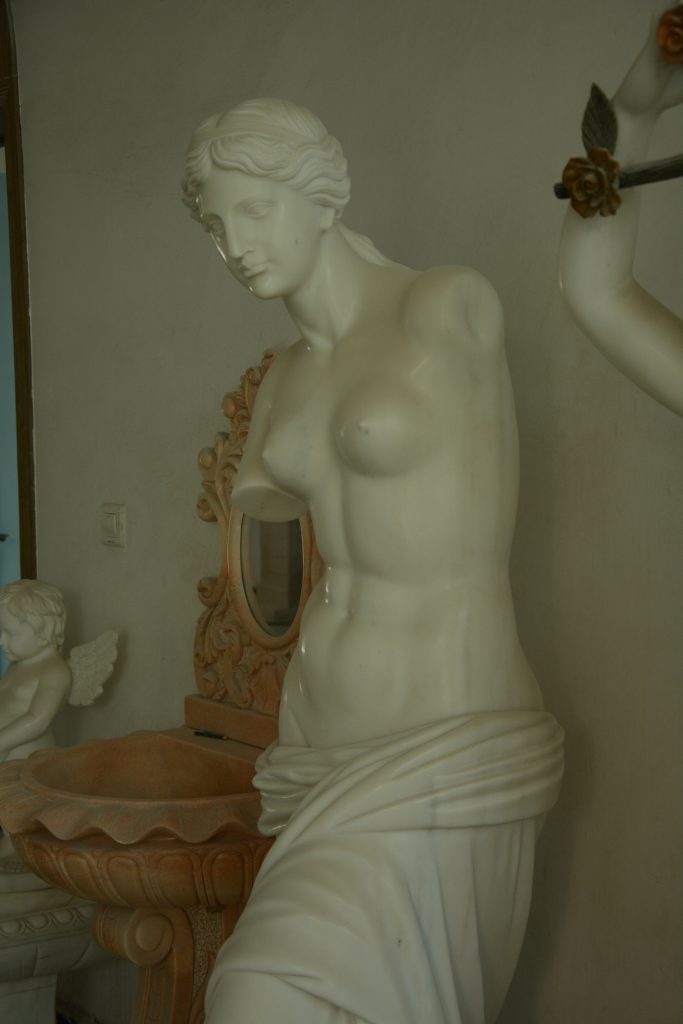 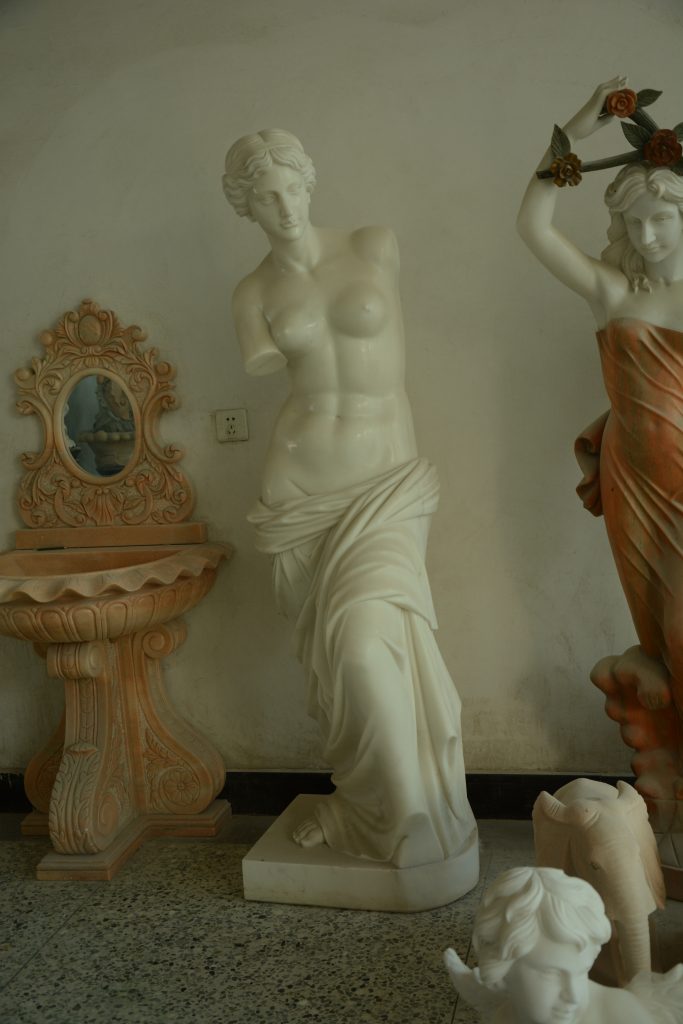 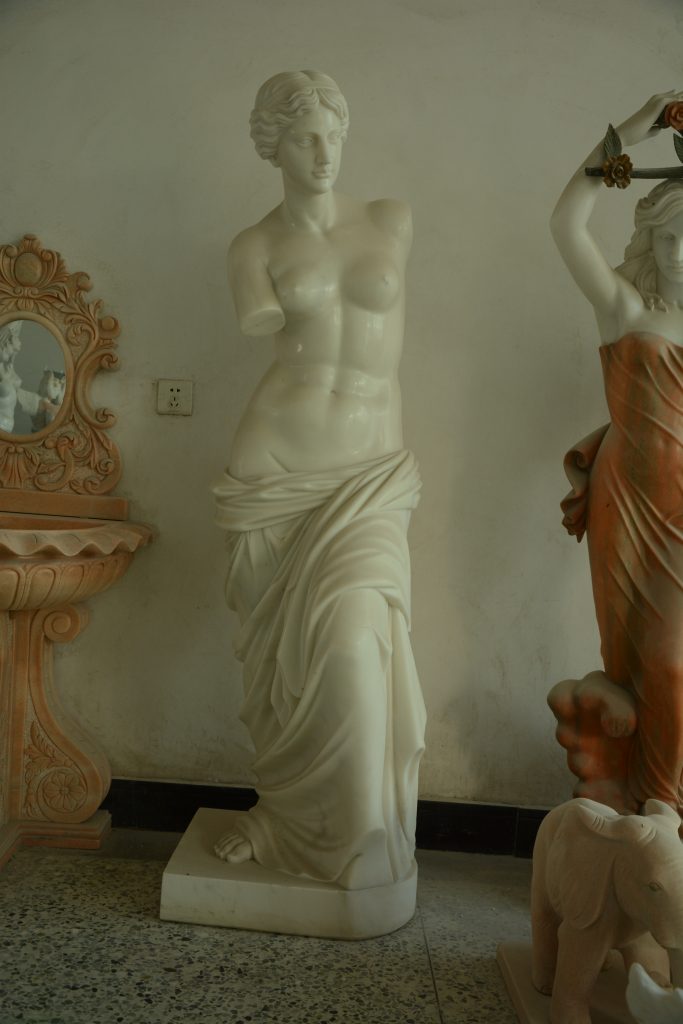 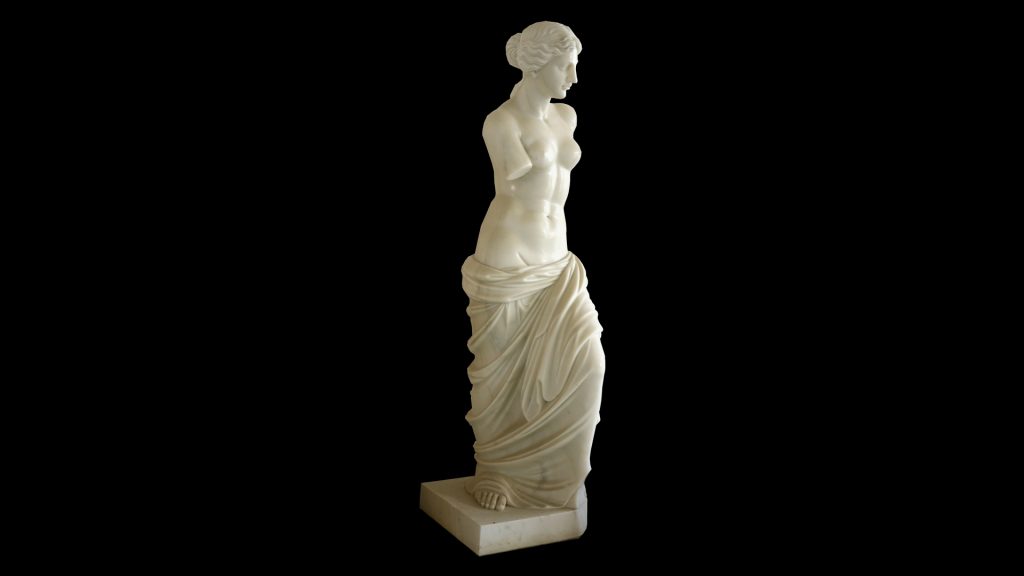